Determining who is legally responsible in an auto accident requires identifying who the negligent party is.

In most cases, common sense can be used to determine fault, but often drivers do not know exactly which laws were broken by the at-fault party. This makes it more difficult to prove a case to an insurer when making a claim.

There are a few places to look for this supportive information.

If you or the other party called the police or 911 after the accident to report injuries, there will be a police report. If that’s the case, you can contact your local law enforcement traffic division to ask for a copy of the report.

Many police reports contain a responding officer’s opinion about who was at fault. If one party clearly violated any laws, the officer will write that in the report. Typically, any mention of the other party breaking traffic laws will be enough to sway your insurer that you were not at fault.

As backup, you can search your state traffic laws to find out if the other party violated the law.

You can often find information on the DMV website, or you can get a copy of the driver handbook that will typically outline most instances of traffic violations. The handbooks include language that is written in laymen’s terms so they are easy to understand.

Law school libraries and local public libraries may have more detailed versions of these codes.

In some accidents, the other driver is almost always considered at fault.

For example, if another motorist hits the back of your car, the insurance company will typically consider them at fault because it is most likely they were either following too closely or failed to react in time when you put on your brakes.

One of the basic rules of the road in every state is that a driver should follow a vehicle ahead at a safe enough distance to be able to stop even if the other person brakes suddenly.

That said, for drivers who are rear-ended, there are still a few situations where their carelessness is a contributing factor to the accident.

If the insurance company investigates the claim and finds that your brake lights were out, this could reduce the amount of compensation you receive and you could be considered at fault.

Your compensation may also be reduced if you ignored mechanical issues that should have been fixed and were a contributing factor to the accident.

Another example of an accident where there is a clear violator is a left-turn accident.

Anyone who makes a left turn and is struck by a vehicle on the other side of the road that is going straight in the opposite direction is an at-fault driver unless:

If you need more information please call us at 425-771-9000 or get a free instant auto Insurance quote online today! 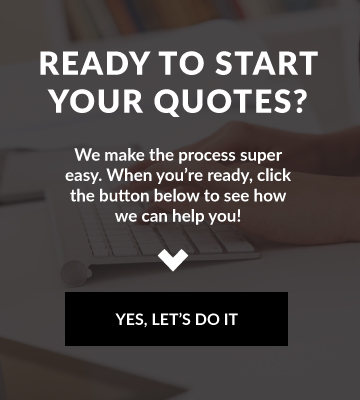 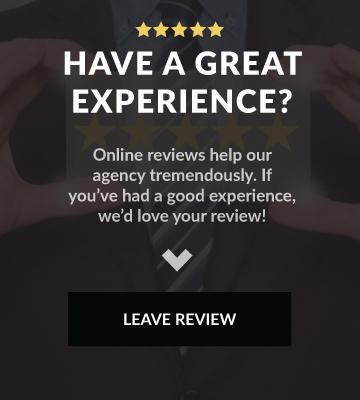